New Chair appointed to Advonet’s Board of Trustees 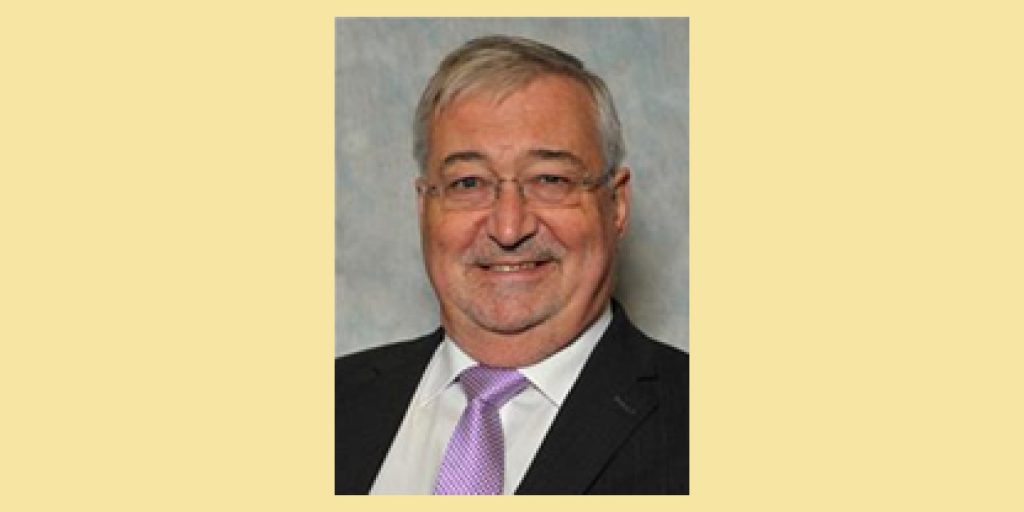 Advonet have appointed a new Chair to head our Board of Trustees. We are delighted to welcome Cllr Peter Gruen to the role. Peter is a long-serving local councillor for the Crossgates and Whinmoor ward, Chair of Development Leeds City Council Plans Panel, Deputy Executive Member and a former Civil Servant.

Peter’s career has led to him being involved in the work of many Boards and Committees, both within the Council and across other organisations. He has previously been the lead Member in Leeds City Council for a number of areas, including Planning, Housing and Communities.

He chairs a number of school Governing Bodies and has also chaired the Northern School of Contemporary Dance. He is a longstanding Director of the Leeds Playhouse. Within his ward, he is very involved in community groups.

He has advocated, not only now but throughout his career, for both individuals facing challenges- such as homelessness and discrimination and marginalised communities- such as the gypsy and traveller community. He has a real passion for making sure that people’s rights are respected and their voices heard.

Cllr Gruen will replace outgoing chair, Helen Bradley, who decided to step down after we were awarded a five-year contract to deliver advocacy services in Leeds with Touchstone, SignHealth and Age UK Leeds. We would like to thank Helen for all of her hard work and wish her the best of luck for the future.

In addition to Peter, we have another new member of our board of trustees. We would like to welcome Mushtaq Ahmed to the team. Mushtaq is a genetic counsellor and was also a founding trustee of Leeds Black Elders and the Association of Blind Asians.

Mushtaq writes: “All my work (voluntary and paid), over the years, is with people with medical conditions and organisations who are supporting people affected by different disabilities. I consider myself as an advocate of people of all ages, gender and backgrounds, who suffer inequity in one way or another, locally, nationally and internationally, e.g. Alzheimer’s Society of Pakistan.”

He brings considerable knowledge and interpersonal and leadership skills that will enable him to make a valuable contribution to Advonet and its Board.